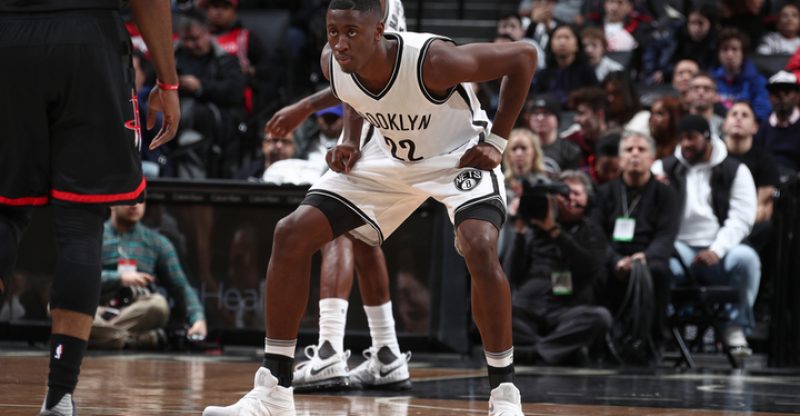 *Since this article was written, the Nets have gone 1-2 including a surprising blowout win on the road against New Orleans Pelicans, and Caris LeVert continues to play like one of the best rookies in the league. On a sad note, the team issued a statement on 1/23/17 that Jeremy Lin reaggravated his left hamstring and he is expected to be out for another 3-5 week. The saying “when it rains, it pours” seems fitting for Lin this season.

In what was a discouraging first half of the season, the Brooklyn Nets have lost eleven consecutive games and easily have the worst record in the league at 8-33, the next team that has the fewest amount of wins is the Miami Heat with fifteen. A lot of people in the media, as well as some Nets fans, painted a gloom and doom scenario for this team before the season, but I certainly was not one of them. 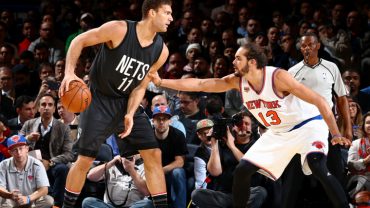