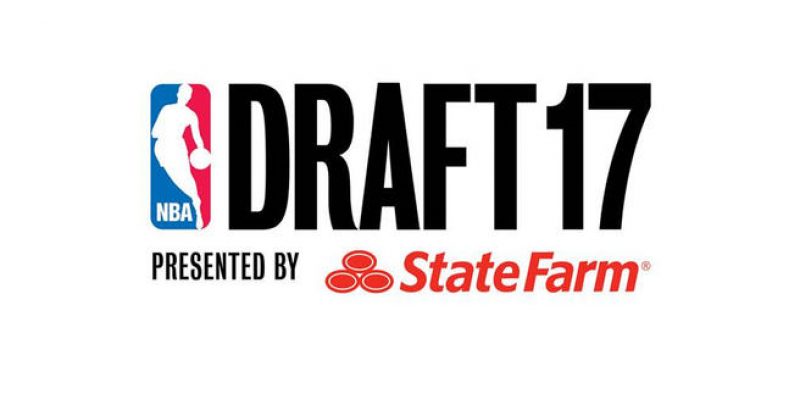 The NCAA Tournament, or March Madness begins next week. The NCAA’s most prestigious tournament will feature 68 of the top college teams vying for glory. It’s one of the world’s most intriguing (and profitable) sporting events. Well, the profitable part applies to everyone except the people that actually make the games exciting. With the NCAA Tournament, basketball fans will be picturing the tournament’s top performers playing in black and white at Barclays.

At the trade deadline, the Brooklyn Nets added a first round pick by trading Bojan Bogdanovic and Chris McCullough to the Washington Wizards for their 2017 first round pick (and Andrew Nicholson and Marcus Thornton.) Bogdanovic has been impressive for Washington so far. But for Brooklyn, the move was for the future. 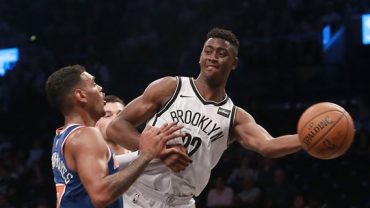