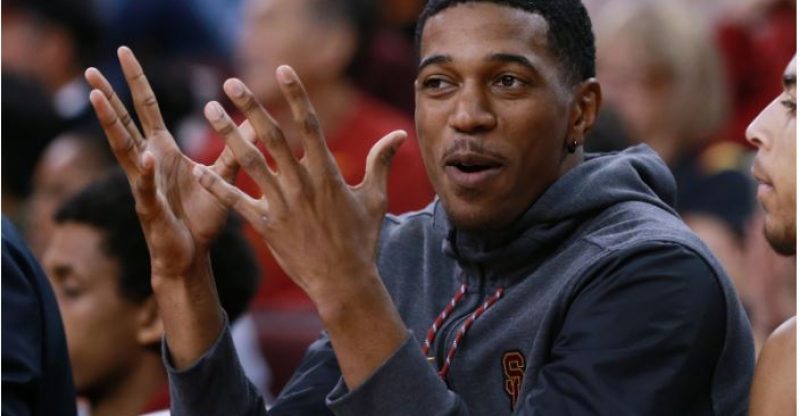 De’Anthony Melton is one of the more difficult players to project in this draft. Because of the ongoing FBI investigation into College Basketball, Melton was forced to sit out for his sophomore season at USC and lost the opportunity to capitalize on a fantastic freshman season in which he looked like one of the most versatile guards in the country. We haven’t seen him play in over year and aside from 2018 Markelle Fultz-esque Twitter videos of his shooting, we don’t have a really clear idea of how he looks. Here’s why he’s still a projected first round pick:

Melton is one of the best and most versatile defensive guards in this draft. In his lone year at USC, he used his monster physical profile and athleticism to cover 1-4 with stunning effectiveness and defended some of the most dangerous players in the country with aplomb. Just watch how he locks up future number one pick, Markelle Fultz, on a drive and forces him into a terrible shot: 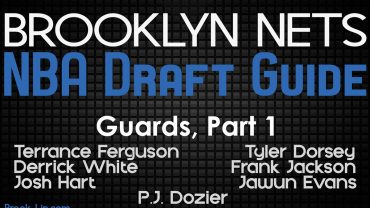