The Nets absolutely have a bright future, but likely won’t have enough firepower to put them over the top.

You don’t have to close your eyes for this scenario, because this is who they were just two years ago. Life has gotten bleak in Brooklyn, and their consistent failure to climb out of the basement of the East is starting to frustrate NBA commissioner, Bill Simmons.

D’Angelo Russell flamed out of Brooklyn after a promising first year. Their supposed building blocks like Jarrett Allen, Rondae Hollis-Jefferson, and Caris LeVert proved to be little more than bench pieces. Allen Crabbe has somehow become their leading scorer which has gone exactly as well as their record says. 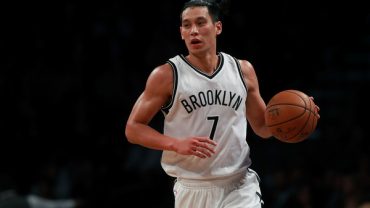