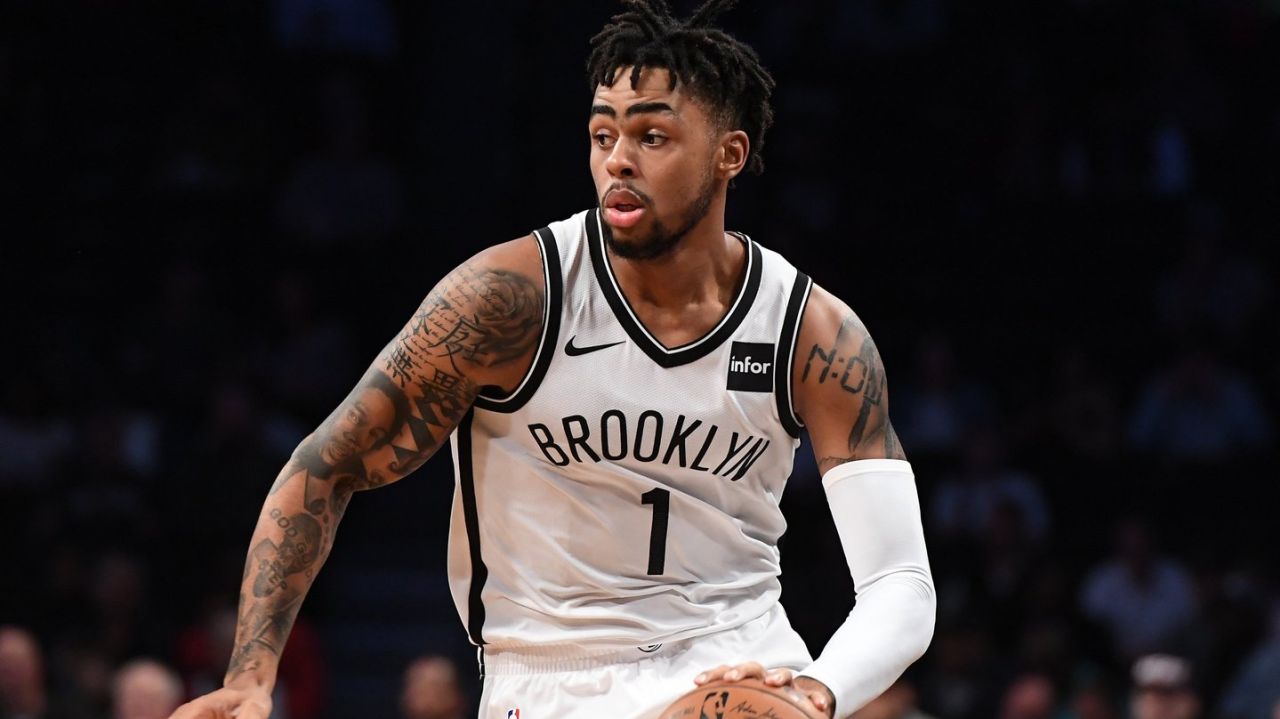 The Brooklyn Nets immediate future is one of the more ambiguous situations in the NBA.

Without their first round pick until 2019, and stuck with a losing roster and no true blue chip talent, it’s unclear what they will be in three years. Here are the three most interesting scenarios:

**Due to the fact the Nets don’t have a lottery pick until 2019, only players currently in the NBA will be available in this simulation. Also this is just for fun, don’t take it too seriously.**

Close your eyes and imagine this: 2021 All-Star, D’Angelo Russell grabbing the rebound from another Jarrett Allen block, and sprinting down the court before hitting Rondae Hollis-Jefferson for an alley-pop slam, while Nets’ new co-owners Jay-Z and LeBron James lose their minds on the sidelines, for the Nets have just won their first playoff game in nearly 7 years.

Led by bona fide All-Star and legitimate lead guard, D’Angelo Russell, the Nets are now one of the best teams in the Eastern Conference, and only keep getting better.

Rondae Hollis-Jefferson has finally become an adequate three-point shooter  and embodies the model of the do-it-all wing of the future. Ditto for Caris LeVert. Allen Crabbe has also developed into an efficient scorer and serviceable defender on the wings.

Jarrett Allen is a hyper modern big man, capable of terrorizing opponents defensively while shooting threes and diving to the rack offensively. D’Angelo Russell has finally begun living up to the James Harden pre-draft comparisons.

But there’s still something missing. While these young players have developed into an elite unit, the Nets are pushing deep into the luxury tax and with Jarrett Allen up for restricted free agency (and a huge payday), it’s fair to wonder how stable this team is.

The Nets absolutely have a bright future, but likely won’t have enough firepower to put them over the top.

You don’t have to close your eyes for this scenario, because this is who they were just two years ago. Life has gotten bleak in Brooklyn, and their consistent failure to climb out of the basement of the East is starting to frustrate NBA commissioner, Bill Simmons.

D’Angelo Russell flamed out of Brooklyn after a promising first year. Their supposed building blocks like Jarrett Allen, Rondae Hollis-Jefferson, and Caris LeVert proved to be little more than bench pieces. Allen Crabbe has somehow become their leading scorer which has gone exactly as well as their record says.

While in the middle of the 2010’s it seemed that Brooklyn might be able to become a quintessential modern NBA team. Yet,  reality has fallen woefully short of expectations and Brooklyn’s run at the bottom of the NBA standings has even outlasted the Orlando Magic’s recent occupancy in that spot.

There’s even talk of relocation to cities like Mexico City and Louisville and Nets’ fans are disturbingly unopposed.  Notably, Orlando and Dallas moved to Seattle and Vancouver, respectively in 2020. 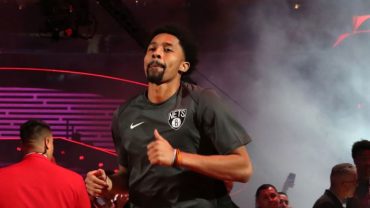