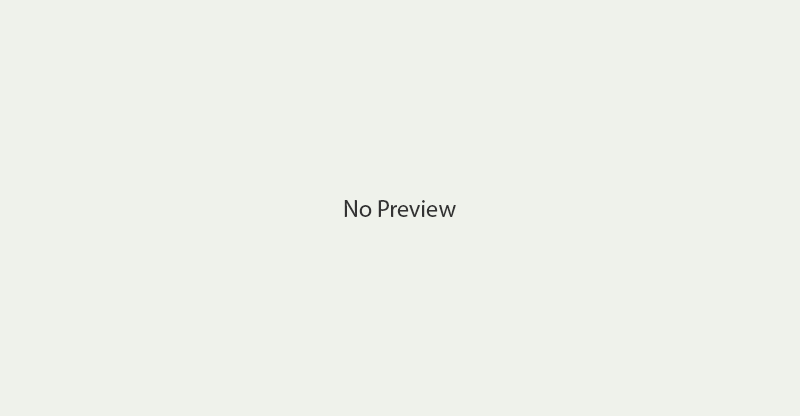 The Brooklyn Nets are 8-30 on the year, Jeremy Lin has been injured for almost the entire season, and there is no semblance of a defensive scheme. The season has long been declared a developmental one but the games are getting hard to watch, unless you know what to look for.

Caris LeVert has been one of the few bright spots on the dismal and depressing season for Nets fans. Since being activated on December 7th, his development and success have been one of the few things people can turn to and feel good about. In his debut game against the Denver Nuggets, LeVert went 0-3 from the floor but became the first Net since Chris Childs to post three steals in his debut.

Atkinson was slow to work him in, given his foot injury, but it seems like his minutes restrictions have been lifted. So far, he has risen to every challenge and looked better than expected against some of the NBA’s top competition.

On January 5th, he was tasked with the assignment of Paul George of the Indiana Pacers. In 21 minutes played, LeVert scored six points, dished out one assist, pulled down two rebounds, and swiped one steal. At first glance, it looks like a pretty pedestrian stat line, but LeVert held his own against one of the best wings in the world in George. He shot two of three from deep, which were his only attempts of the game.

George finished the game with 26 points on 10 of 18 shooting overall. LeVert was on him for most of his 21 minutes and was able to bother him with his length and athleticism. George was able to still score on him, but LeVert made him really work for it and put out a lot of effort on offense. Despite it not showing up in the box score, LeVert’s efforts didn’t go unnoticed.

His next game was maybe his most impressive since being put into a larger role; it came against LeBron James and the defending champion Cleveland Cavaliers. Despite losing 116-108, the Nets were able to keep things relatively close until the dreaded third quarter. LeVert played 27 minutes and finished with 19 points, five assists, and four rebounds while only turning it over once. When matched up against James, he didn’t look completely outmatched.

Great move by LeVert to find space vs LeBron in transition. If he can hit this consistently, he’s going to be valuable to Atkinson #Nets pic.twitter.com/1U1zW5iBjH

Impressive move by LeVert on DeAndre Liggins. Great job on the crossover to create space to drive, then stops on the dime for the fake #Nets pic.twitter.com/L5ISYmYzUC

If this doesn’t get you excited, idk what will. LeVert does a great job running the floor in transition and finishing through contact #Nets pic.twitter.com/AoXxezS18l

Love LeVert’s jumper, such perfect form. If this can become the norm for him, he will start making an impact, especially when Lin returns pic.twitter.com/aLa61UN5eL

On defense, he was able to disrupt his shot at times and clog passing lanes with his 6’10” wingspan. LeBron ended up having another MVP-esque performance, but LeVert was the only player in a Nets uniform that could even hang with him on defense. Lord only knows how LeBron would’ve gone off if Sean Kilpatrick or Bojan Bogdanovic on him all night long. 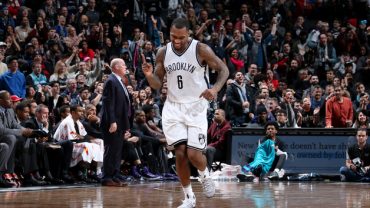