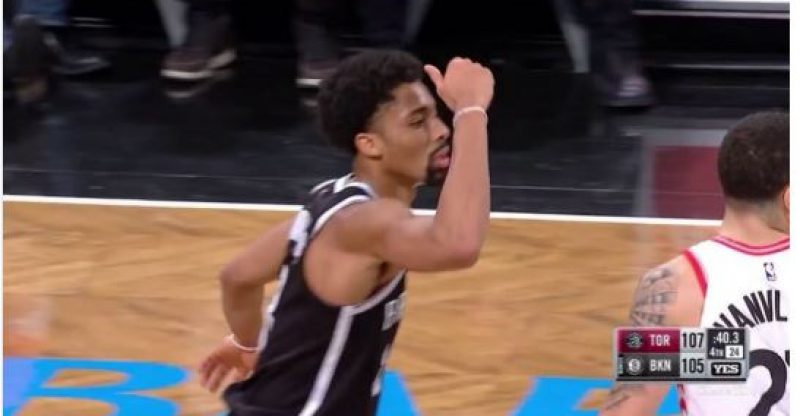 The Brooklyn Nets lost in heartbreaking fashion to the Toronto Raptors in overtime. Yet again the Nets squad battled back giving themselves an opportunity to win versus one of the Eastern Conference top squads. The game was a mixed bag of each team having quality moments, defensive lapses and key player injuries.

Brooklyn Nets – Learning How To Win:

Ultimately, the one difference in the loss came down to the Raptors being used to closing in the clutch. That may sound like a simplification. Yet, there was a time in DeMar DeRozan‘s career when his Raptors battled nightly, but could never push through to capture the victory. When he and his team learned how to manage those precious last play sets to capture the win they became a different team. Brooklyn will get there if they continue to play like they are.