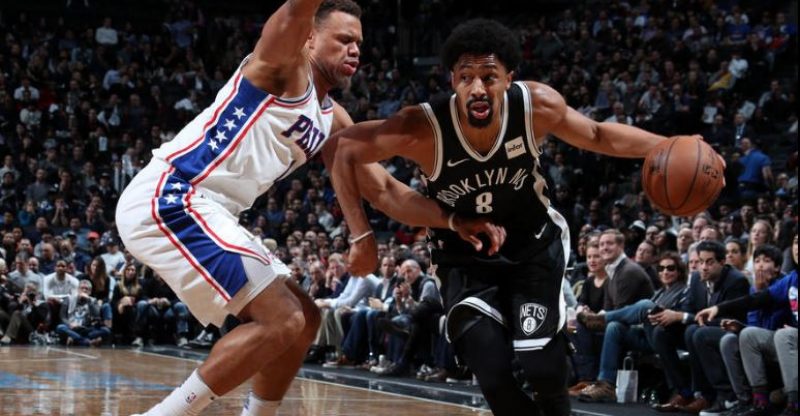 The Brooklyn Nets halted a four game losing skid with a 116-108 victory over the Philadelphia 76ers in Barclays. The Nets posted its highest team-wide true shooting percentage of the season at .649.

Brooklyn also almost celebrated a team-wide 50% from the field, 40% from three, and 90% from the line milestone. That pesky last missed free throw from Dinwiddie, harrumph!

Scoring so efficiently against a Philly defense that entered the night as a top five defense may stand as one of the most impressive achievements of the Brooklyn Nets season. Now, fingers are crossed the hot scoring does not vanish for the rest of the homestand.

The 76ers absolutely had no answers for the alternating lead ball handlers of Spencer Dinwiddie and D’Angelo Russell. The two guards combined for 49 points on 14 of 28 shooting from the field and seven assists. Against formidable defenders such as Robert Covington and rookie sensation Ben Simmons, Dinwiddie and Russell both had oodles of success finding comfortable looks.

Rondae Hollis-Jefferson has impressed with major improvements to his scoring prowess. Yet, one must think replacing the injured RHJ with Acy’s spacing did wonders for Dinwiddie and Russell’s off-dribble attacks.

Dinwiddie drew a career high 15 free throw attempts while looking legitimately explosive off the dribble. Russell looked easily the most confident he has been since returning from his knee injury. Russell did not find himself exploding to the rim like Dinwiddie.

However, D’Lo found clear paths into the middle of the key repeatedly for easy jumpers. Russell scored 17 of his 22 points in the first half yet remained dangerous the entire night.

The consistently  well-spaced half court helped encourage Russell to move the ball a bit earlier than usual in sets to find open shooters. With the ball and the Brooklyn Nets players zipping around, the Sixers defense looked all out of sorts.

Jarrett Allen enjoyed the most stalwart performance of his infant NBA career against the wunderkind behemoth Joel Embiid. Allen yanked down a career high 12 rebounds along with a career high tying 16 points to record his second ever double-double.

The rim-magnet big-man doubly benefited from the constant presence of his frontcourt mates spotting up from beyond the arc and the lead ball handlers making hay off the dribble. Allen slickly found openings for easy dump offs under the rim and even created some pretty sweeping shots over Embiid in the post.

However, the most glowing aspect of Allen’s performance was the fight he put up against Embiid defensively. Despite Embiid being one of the few human beings in the world who can make Jarrett Allen look small, Allen refused to get dominated. Allen did not push Embiid out of great post position every time but push he did.

Allen helped encourage Embiid to fancy himself more as a spot-up shooter in this game, an automatic Brooklyn victory. The rookie center has frequently demonstrated a reluctance to truly get physical on either ends of the court. The Afro had rather let his wingspan always do all the work for him. Well, against Embiid, the Afro grew up and out before our eyes. 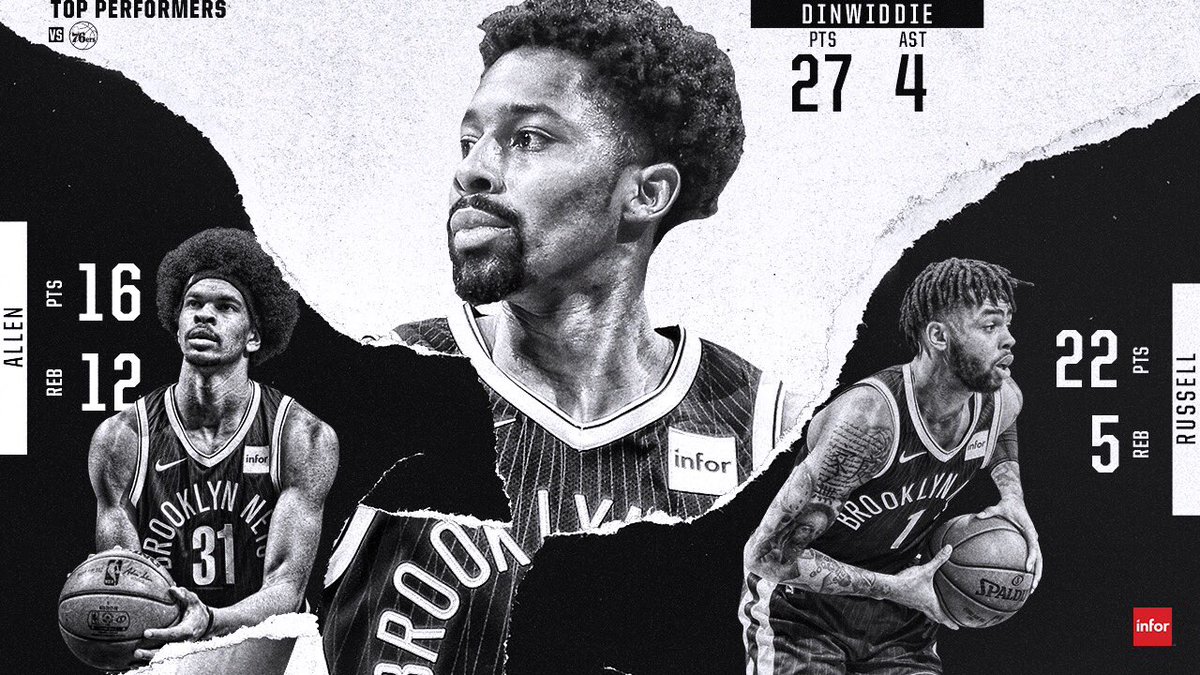 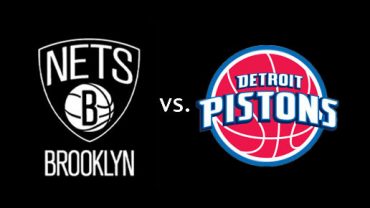