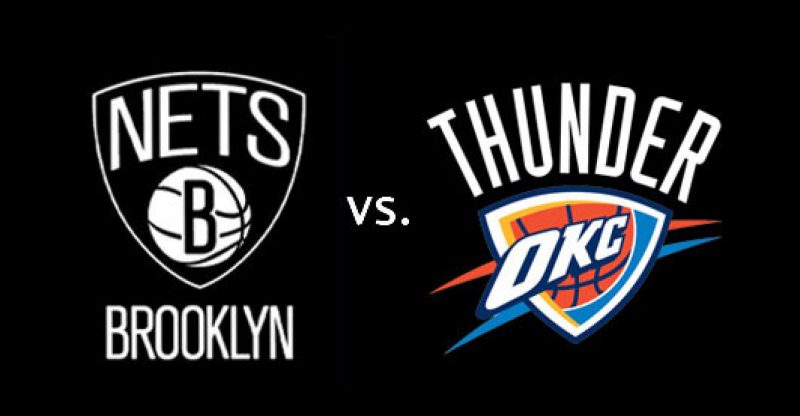 This will be one of the tougher games all season for Brooklyn, especially with the absence of Jeremy Lin. Russell Westbrook has been an absolute animal this season without Kevin Durant by his side. Flying free, Westbrook has pretty much single-handedly carried this team so far. Victor Oladipo has helped, but Russ is putting up insane numbers. 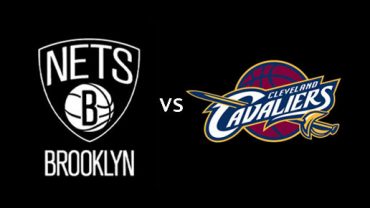