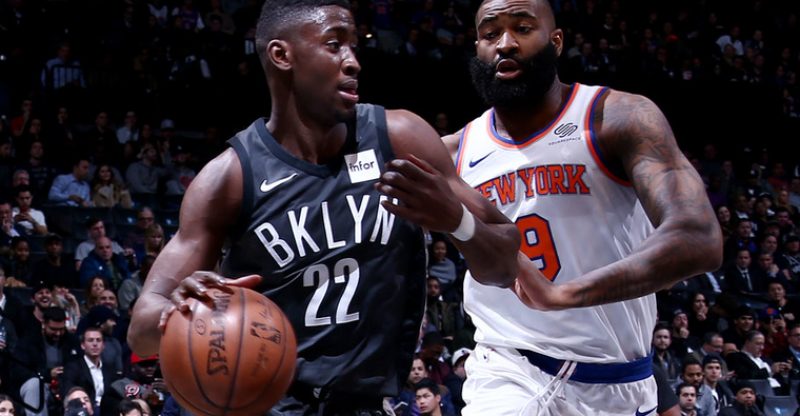 The Nets’ run-and-gun offensive scheme is an effective one if it’s working. Thursday’s game was not one of those nights.

A terrible first half saw the Knicks take a 63-50 lead on the back of Kristaps Porzingis‘ 13 points. The Knicks came to the Barclays Center with more energy, hustle and defensive intensity regularly, beating the Nets to loose balls early on. It didn’t help that the Nets shot just 43 percent from the field and 25 percent from three, but there was a distinct lack of aggression. 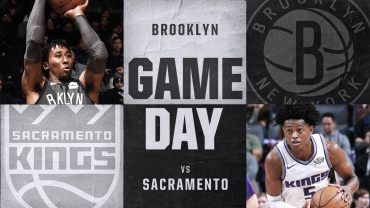