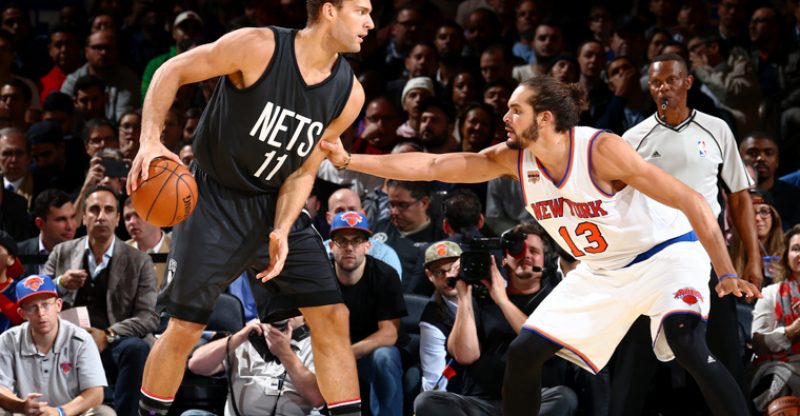 In a season with little expectation, match ups against rivals like the New York Knicks bring some added excitement for a fan base looking for some bragging rights. Unfortunately, the Brooklyn Nets were unable to secure those rights in last night’s 96-110 loss at Madison Square Garden.

Despite leading for almost three quarters of the game, Brooklyn’s second half woes continued against New York. After taking a five point lead into the half, the Nets ended the third quarter down only one point but the damage had been done. Thanks to large second half performances from both Kristaps Pozingis and Carmelo Anthony, momentum was well in favor of the Knicks going into the fourth quarter. From there, the rest is history as the Knicks went on to outscore the Nets 38-25 to seal their victory.

Even in the loss there are a lot of things to take away from this game for the Nets. With all the injuries to the point guard position we not only got our first look at Point Skilpatrick, but also saw rookie Yogi Ferrell make his debut after starting the season with the Long Island Nets. Randy Foye is slowly getting more and more comfortable with his role on the team, Justin Hamilton played a major role adding 21 points on five of seven shooting from deep, and Rondae Hollis-Jefferson getting out of his early season slump are just some of the things to take away from this game.

Brook Breaks My Heart Every Game

As someone that truly appreciates low-post scorers and players, watching Brook Lopez finish with four rebounds or less most nights is starting to eat away at my soul. In this matchup, he posted a stat line of 21 points, four rebounds, one assist, and three blocks in 24 minutes on eight of twelve shooting from the floor. If you ignored the rebounds or didn’t take into account that he is a legit seven footer, then it’d be a very impressive stat line.

At this point, it really doesn’t make sense. I know it shouldn’t bother me so much, because this has been his MO since he was a rookie. Some games he looks like the second coming of David Robinson, pulling down boards, dominating the low block on both sides of the court; but he can never keep it going consistently. It is just a shame, because if he got those rebounding numbers up and stayed healthy, he could’ve been a perennial All-Star by now.

I highly doubt Brook is going to wake up tomorrow and magically be the good rebounder we need him to be, but stranger things have happened. The team will never realize its full potential until Lopez, or anyone else, steps up and consistently rebounds. Right now the team relies on Trevor Booker and rebounding by committee for most of the production. That will need to change in the coming years if the Nets want to take the next step as a unit.

This Team Is Gaining An Identity

Up to this point, the Brooklyn Nets have been known as a team that relocated and tried to win now by leveraging the future instead of building a team from square one. The infamous Boston trade will probably go down as one of the biggest black eye’s in franchise history, but for the first time since it happened it looks like they are truly taking steps towards a new era; and the rest of the league is noticing. 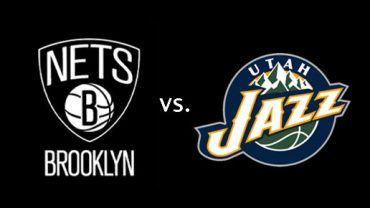