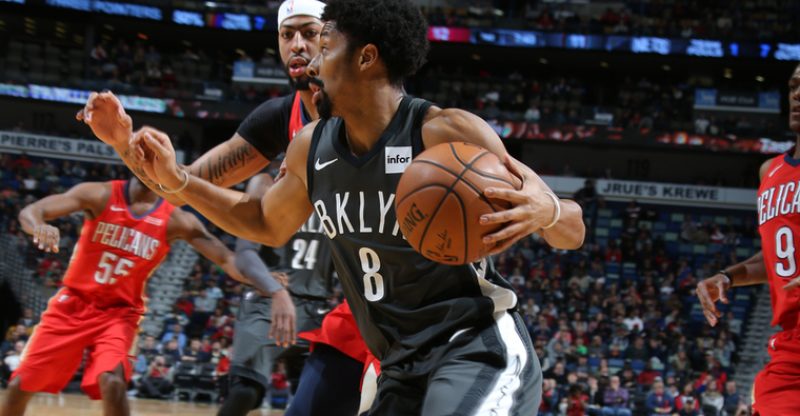 Defensively, Doyle projects best guarding most nominal opposing point guards. At 6-foot-4, Doyle’s length is a boon for the task while his lack of strength becomes as mitigated as possible. Doyle offers solid, if unspectacular, anticipation skills and attention to detail covering help rotations. He acted as the best defender on Loyola (Il.) Ramblers squads that finished within the top 20 percent of defenses in the NCAA for multiple seasons and also helped contribute to the utterly dominant Long Island Nets defense of this early G-League season, so he should definitely be helpful on that end.