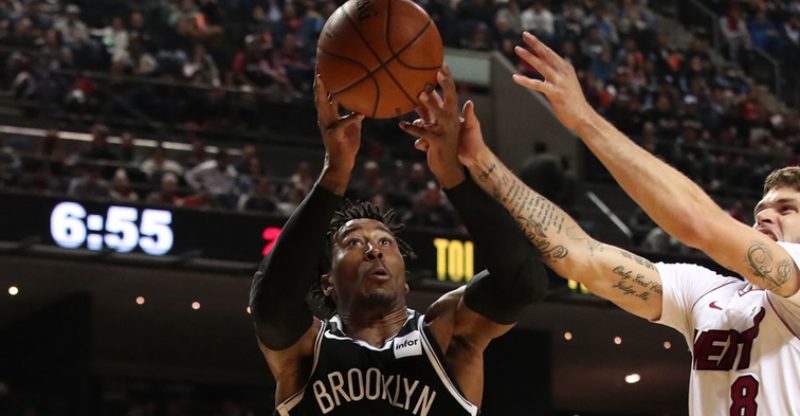 After taking the opening game of the Mexico Games with their win over the Thunder, the Brooklyn Nets had a chance to climb up in the Eastern Conference standings against the Miami Heat. Miami was in 10th place in the East before this contest, one win and one place in the standings above the Nets. However, Brooklyn was unable to take both games in Mexico City, as the Heat claimed a 101-89 victory. The Nets will play their first game back stateside on Tuesday against the Washington Wizards and will be joined by new teammates Jahlil Okafor and Nik Stauskas. In the meantime, here are some takeaways from a tough loss.

A Tale of Two Halves

The Brooklyn Nets held a three-point lead at halftime after outscoring Miami (barely) in each of the first two quarters. The Heat, thin in the middle with Hassan Whiteside out, committed to running the Nets off the three-point line. That turned out to be a double-edged sword — Brooklyn went 4-of-15 from deep in the first half but shot 16-of-24 inside the arc. The Nets also held a six-rebound advantage before halftime. While the game was still close, the Nets were ahead despite a conspicuous lack of outside shooting. That appeared to bode well for the second half.

Instead, however, Miami continued to run the Nets off the three-point line; Brooklyn shot 3-of-12 from deep in the second half. However, they were somehow less effective inside the arc, shooting an abysmal 10-of-30 from two-point range. Miami also out-rebounded the Nets by seven after halftime, as the Nets went from excellent to execrable near the paint in the last two quarters.

The Brooklyn Nets put together two drastically different halves of basketball as a whole. However, no one was more central to that change of play than Spencer Dinwiddie. In the first half, Dinwiddie played to his strengths and was quite effective. He dished out seven assists with zero turnovers and put up five points on five shots despite making only one of his four three-point tries. Dinwiddie got to the rim and generated points from his kick-out passes, and he was able to contribute without dominating the ball on offense.

The second half was an entirely different story. Dinwiddie was more effective from beyond the arc, going 2-of-5 from deep, but made only one of his five shots inside the arc. His ball control, however, was far more damaging — after a turnover-free first two quarters, Dinwiddie coughed up the ball four times while only dishing out two assists. Dinwiddie is normally very turnover-averse, so his rough second half stands out in a game with such a dramatic reversal in fortune after halftime.

Almost everyone on the Brooklyn Nets struggled after halftime in what ended up being a disappointing loss. The team put up just 36 points in the final two quarters. Even the usually unflappable Spencer Dinwiddie struggled to keep it together over the final 24 minutes. DeMarre Carroll, the steadying veteran presence, made one of five shots in each half en route to a miserable night.

Even as the rest of the team struggled around him, Hollis-Jefferson put together a quietly excellent game. He led the Nets in both scoring and rebounding, grabbing eight boards and scoring 18 points on just 10 shots. Hollis-Jefferson also canned all five of his free throw attempts. “The Hyphen” often struggled to stay consistent on the offensive end during his first two years in the league; he would frequently barrel recklessly toward the rim and throw up prayers once he got there in hopes of a foul or some ridiculous luck. If he tried that and failed a couple of times, he might not shoot again for the rest of that stint on the floor.

However, Hollis-Jefferson has been far more measured on the offensive end this season. More minutes have led to more confidence, leading to more minutes as the Nets have lost players due to injury. He has always had the talent to be an elite defender. Still, his offensive growth this season will determine his NBA future and drastically raises his already pretty high ceiling. 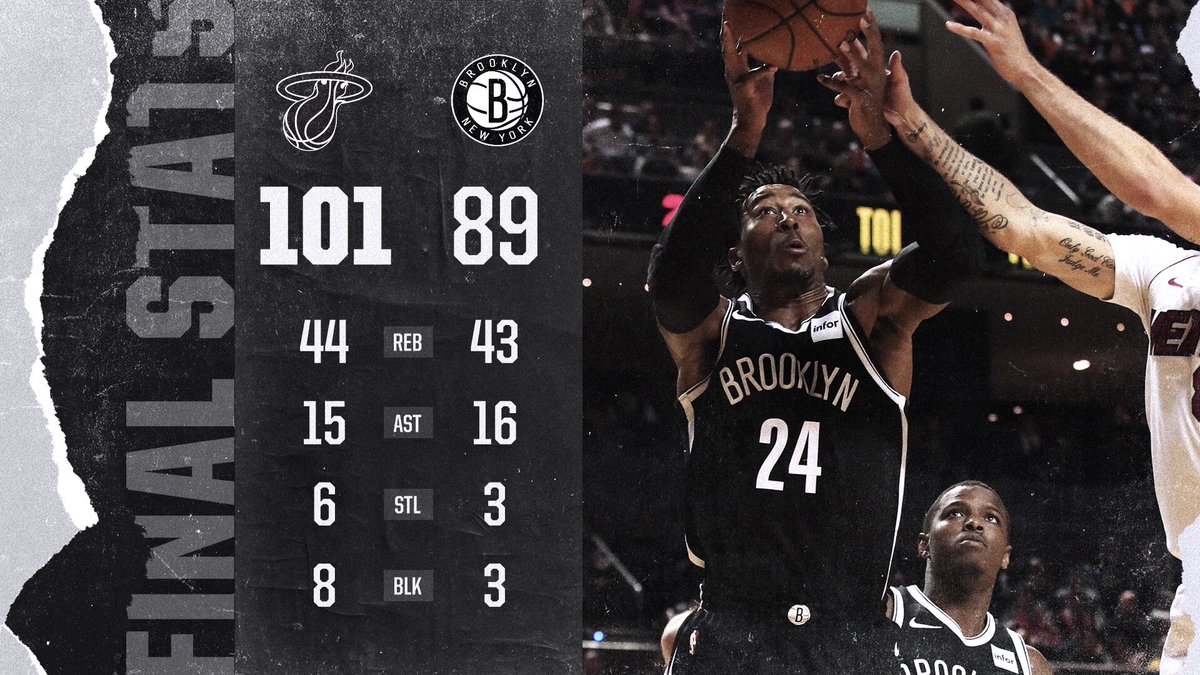 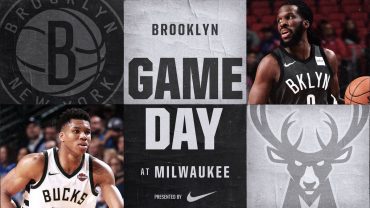