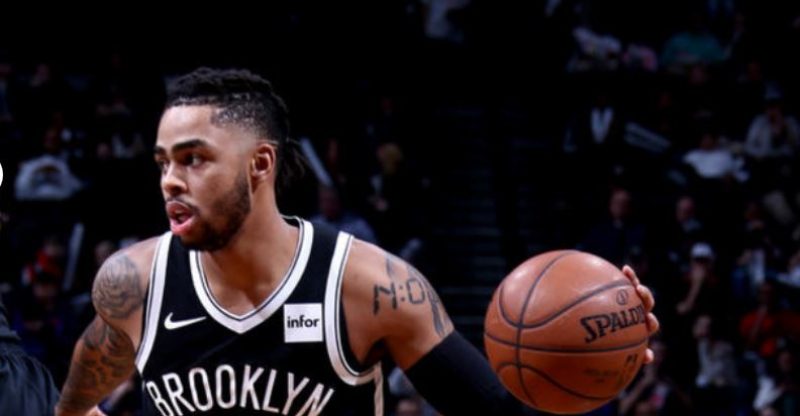 D’Angelo Russell makes a return to the Brooklyn Nets bringing some positive vibes with him as the team went on to win their second consecutive game versus the Miami Heat.

A swell defensive effort in the third quarter brought the Nets back into the game. Then, Caris LeVert, DeMarre Carroll, and Spencer Dinwiddie went off to take Brooklyn home in the fourth. The Nets celebrated D’Angelo Russell’s return to the rotation with a 101-95 home victory over the Miami Heat. The Nets have now at least secured a tie in the season series with the Heat with a single game on March 31st at Miami remaining in the schedule. 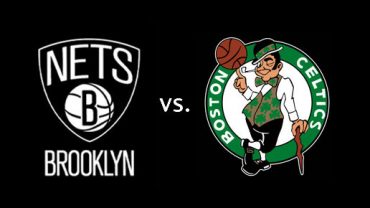