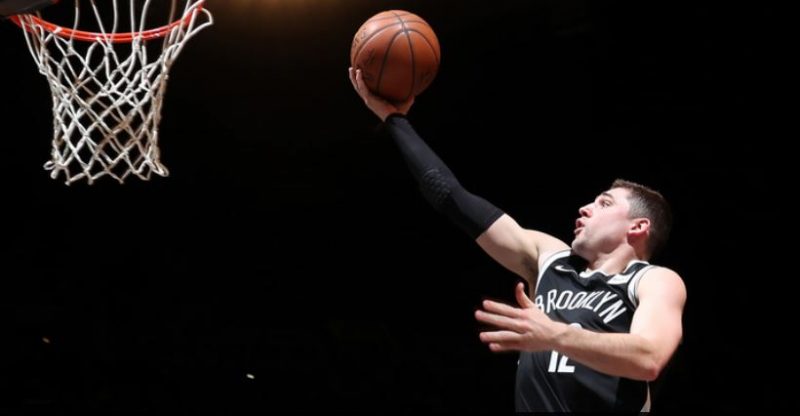 After a heartbreaking loss to the Toronto Raptors on Friday night, the Brooklyn Nets were faced with another top-notch Eastern Conference team on Sunday. The Cleveland Cavaliers are in the midst of a relatively down year by their recent standards, but the Nets had a great chance at redemption following their previous tough loss.
Instead of redemption, however, the Nets faced more of the same against the Cavaliers in a depressing 121-114 loss. For the second straight game, and for what feels like the 70th straight game, the Nets carried a lead into the fourth quarter before falling apart down the stretch. With the season coming to a close, the Nets have precious little time left to turn things around and end the year on a high note.

The Cleveland Cavaliers have struggled to defend the interior this entire season. Tristan Thompson is in the middle of one of the worst seasons of his career. Kevin Love might not be as bad of a defender as most people think he is, but rim protection is certainly not his strong suit. With that in mind, this should have been a game in which Jarrett Allen could dominate.
Instead of dominating, however, Allen was invisible the entire game. He attempted just one shot and two free throws (making all of them) and grabbed only three rebounds in 21 minutes. Allen failed to keep up with Love either on the perimeter or on the inside, as Love ripped down 15 boards. Jarrett Allen has exceeded expectations this season in dramatic and encouraging fashion, but this game made his youth and inexperience painfully clear.

Joe Harris began his career as a member of the Cleveland Cavaliers after being selected with the 33rd pick of the 2014 NBA draft. However, the Cavaliers cut Harris after he played just 15 minutes for them during the 2015-16 season. His tenure with the Cavaliers certainly appeared to be on Harris’ mind in this game as he almost managed to carry the Nets to victory with his impressive performance.
Harris poured in a career-high 30 points on just 14 shots, including 6-7 shooting from beyond the arc. He drove to the rim more aggressively than he has on all but a select few occasions in his NBA career, and he even managed to best LeBron James on a couple of drives to the basket. Harris could use a bit more of the aggression he showed in this game on a nightly basis; even though his departure from Cleveland indisputably helped his career, he seemed quite happy about the chances of sticking it to his former employers.

The Brooklyn Nets have fallen into a troubling pattern in recent weeks–a pattern that has troubled them throughout the season. After holding onto leads for much of the game, they have fallen apart in the fourth quarter in concerning fashion. These past two games were certainly heartbreaking, but they only represented a small part of a larger and concerning trend.
The Nets have had great difficulty with starting and finishing games all season. Their first quarter woes have hurt them throughout the year, but their fourth quarters have not been much better. The team’s fourth quarter Net Rating of -5.8 per NBA.com (meaning that they have been outscored by 5.8 points per 100 possessions) ranks 29th in the league, just ahead of the Memphis Grizzlies. With only eight games left in the season, the Brooklyn Nets will need to figure out how to weather the fourth quarter storm as they look to carry some positive trends into the offseason.
Full ESPN box score available here. 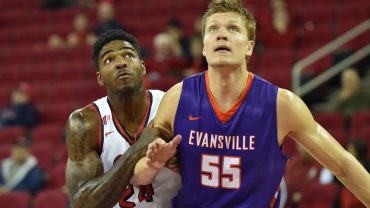