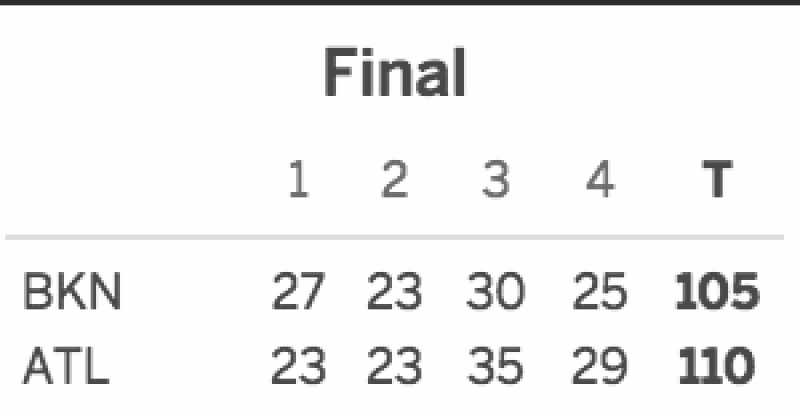 The Brooklyn Nets rolled into Atlanta with a boatload of confidence coming off an incredible victory in Memphis and a healthy core of players ready to defeat the Atlanta Hawks and Kenny Atkinson’s big brother, Mike Budenholzer. Unfortunately, big brother always finds a way to win as the Hawks were able to squeak out a victory over the Nets 105-110.

After leading for most of the game, turnovers and other silly mistakes cost Brooklyn the victory. Sean Kilpatrick was hot and Brook Lopez and Jeremy Lin were firing on all cylinders but Brooklyn failed to protect the paint and not knowing how to close out close games ended up being the biggest reasons why the Nets were unable to extend the win streak to two games.

Sean Kilpatrick has been on a tear recently, scoring 20+ points in three straight games. Last night’s 27 point, one assist, four rebound effort off the bench was the reason Brooklyn was in position to come away with a victory so late in the fourth quarter. The return of Lin has changed his game in a major way. 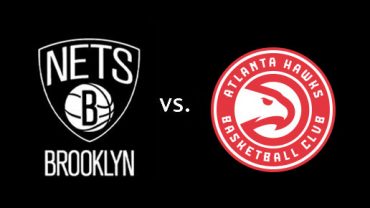