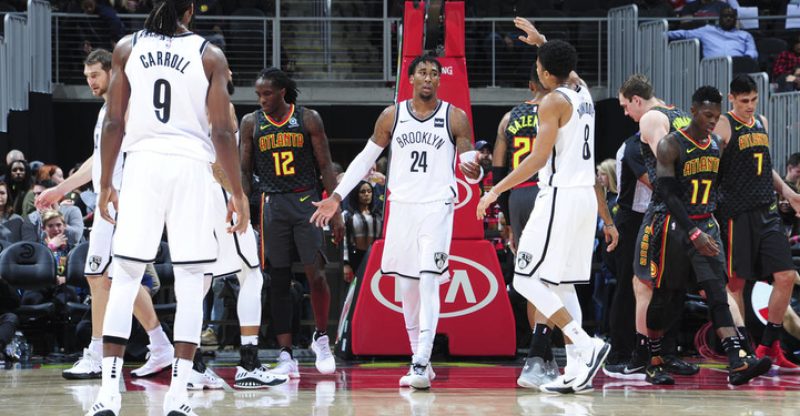 Home-and-homes are fun! If a team loses the first game, then there is always the very next game to get revenge against its opponent. And that is exactly what the Brooklyn Nets did on Monday night against the Atlanta Hawks.

After suffering a 114-102 defeat at home, the Nets rebounded with an authoritative 110-90 victory on the Hawks’ own turf. For the most part, this was a pretty contest in favor of Brooklyn.

The Nets headed into this matchup much less shorthanded than usual (only D’Angelo Russell and Jeremy Lin were missing), with even Rondae Hollis-Jefferson inserted back into the starting five. Contributions from numerous Nets were expected, as the team starts to return to more status quo in available players. 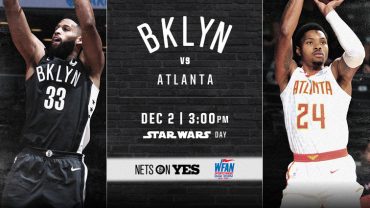