Goodwin, the last Nets in-season acquisition, was a bit of a surprise when signed to a 10-day deal. Still, the former Phoenix Sun impressed in limited minutes, showing toughness and creativity when moving to the basket. Goodwin, who is surprisingly entering his fifth season this fall, shows potential as a secondary ballhandler. But he has not improved his jump shot much since being drafted in 2013. Goodwin has been, reportedly, been working hard to improve his game. He will use the Summer League to show an improved game. The Nets’ guard slots are deep heading into the 2017-2018 campaign. Goodwin could be fighting for his NBA future here. 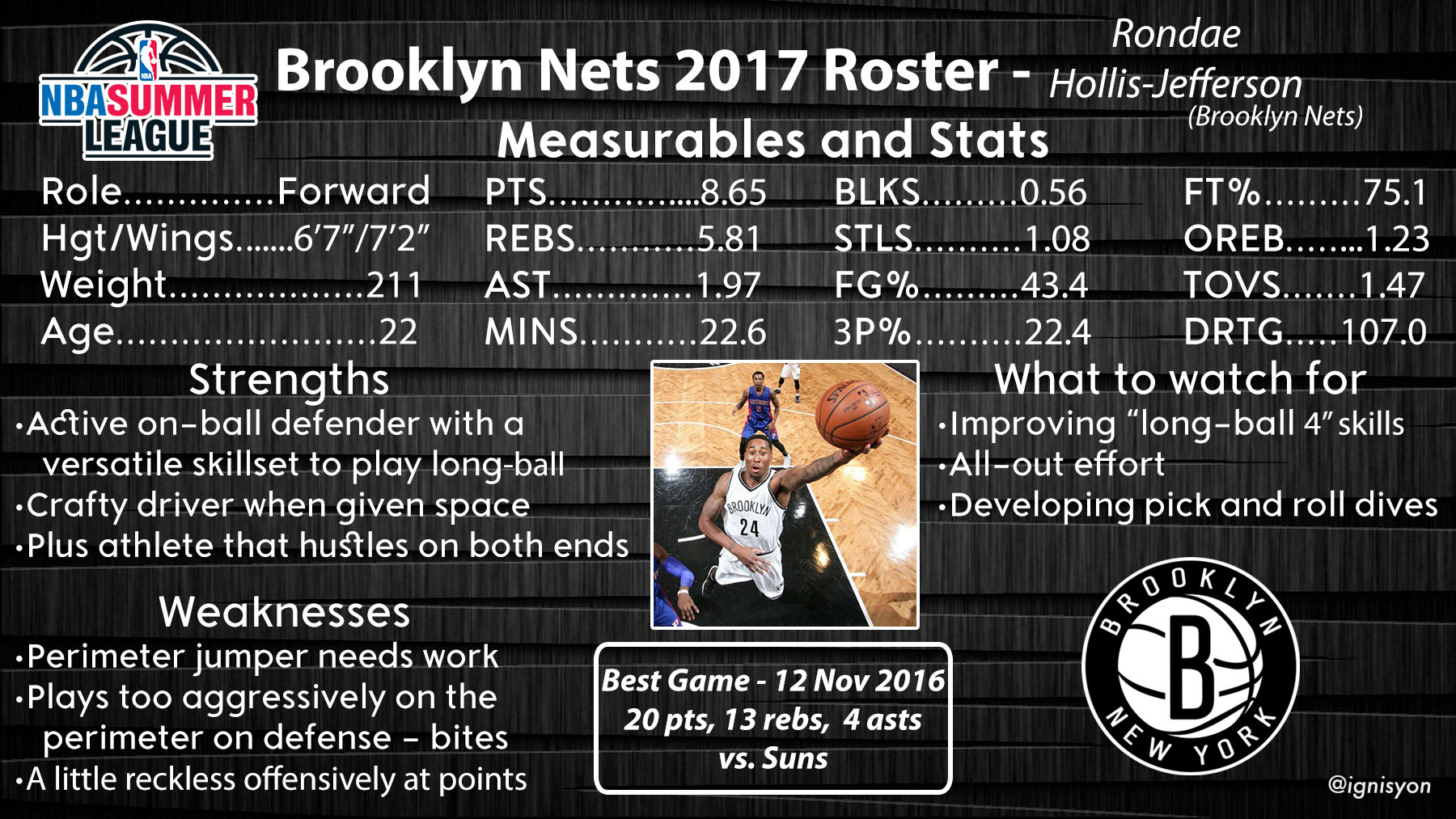 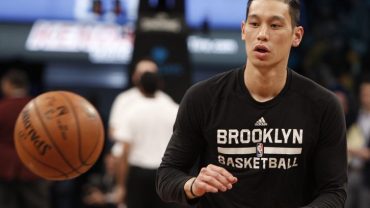