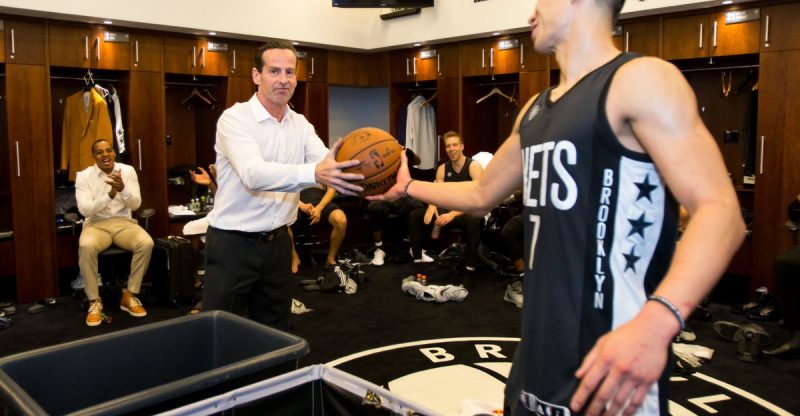 If you told me that the Brooklyn Nets would be 1-1 following meetings with the Boston Celtics and Indiana Pacers three weeks ago, I probably would’ve called you crazy. Following a preseason of force-fed motion offense, Brook Lopez taking every shot from deep, and the possibility of Joe Harris playing major minutes; it didn’t look like things would be clicking off the bat. But the Nets have defied early expectations, taking the Celtics all the way to the fourth quarter in a 117-122 loss and upsetting the Pacers 94-103 at home. In two games there are some definite patterns developing, some good some not the best, but in two games the Nets look like more of an average team as opposed to a horrible team. 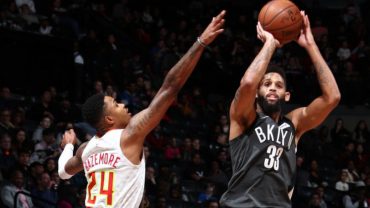