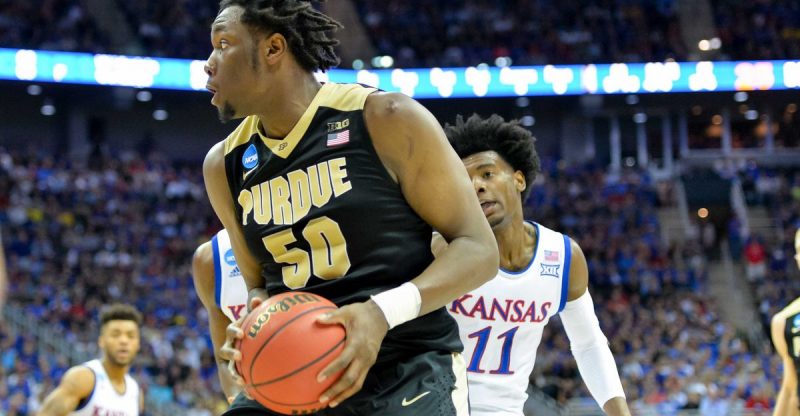 (For the time being, the Nets upgrading at center means finding a formidable backup behind Lopez. Only the Almighty knows whether Brook Lopez will retire as a Net or whether the Nets will decide to pull the plug on him.)

Currently, Lopez and Hamilton are the only two centers on the Nets’ roster. While that might sound impressive from a size standpoint (after all, they are both twin giants standing at 7 feet), Nets fans are all too familiar with their deficiencies. Lopez, despite committing all nine years of his career to the team, has often been at the brunt of criticism for his lack of rebounding capabilities, which only further supports pundits’ wishes for the Nets to move the big man.