Dinwiddie’s strength lies in decision making and half-court sets where he is able to manipulate defenses. At 6’6, 200 pounds, he utilises his size and subtle changes of speed to beat defenders one on one. He does not possess the overall speed to blow by defenders but his high IQ and savvy play allows him to pass unscathed. Dinwiddie’s skillset seems like a mismatch with Brooklyn’s schemes, thus the Nets must either trade him while his value is high or alter their game plan. This will be a focus this offseason.

As for Dinwiddie, he was spectacular all season long. He has proven himself to be a solid NBA player and should forge himself a steady career. 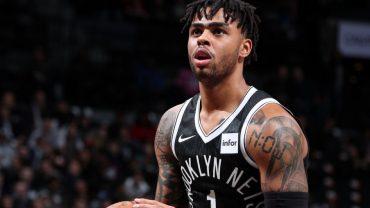