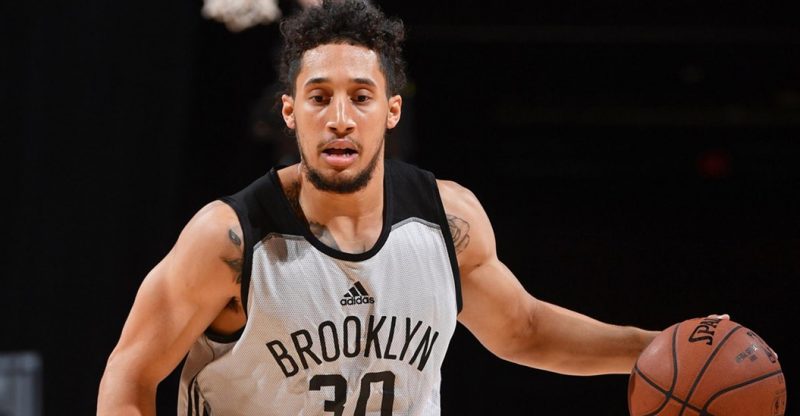 The NBA is taking more 3-point shots than ever before. Kenny Atkinson and the Brooklyn Nets are still 3-point happy by current NBA standards. With that in mind, it’s hard to imagine Senglin not findind a role with the team sooner rather than later. Once he gets adjusted to the NBA arc, Senglin could be a lethal bench spark plug for the Nets as soon as next season. 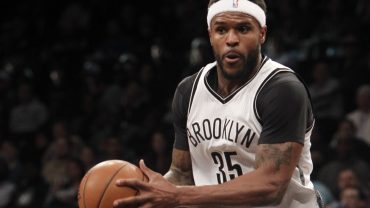