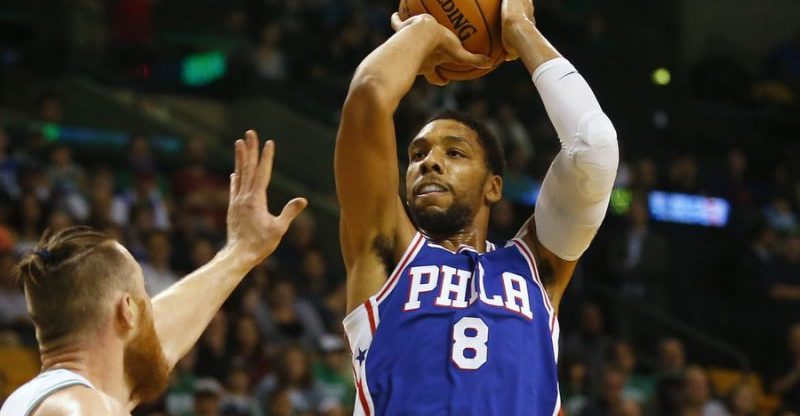 The Brooklyn Nets took a flyer on much-maligned center Jahlil Okafor, a low-risk move that could shore up the Nets’ biggest weakness overnight.

The Brooklyn Nets were desperately thin at center to start the season. Timofey Mozgov and Jarrett Allen were the only two players on the roster taller than 6-foot-8 prior to the Tyler Zeller signing. Zeller has taken the starting role from Mozgov in recent weeks. However, neither of them averages even 20 minutes a game. Allen has an incredibly high ceiling, but he is still only 19 years old. When a player the team signed on September 12 is starting before the end of November, it is desperately thin at that position.