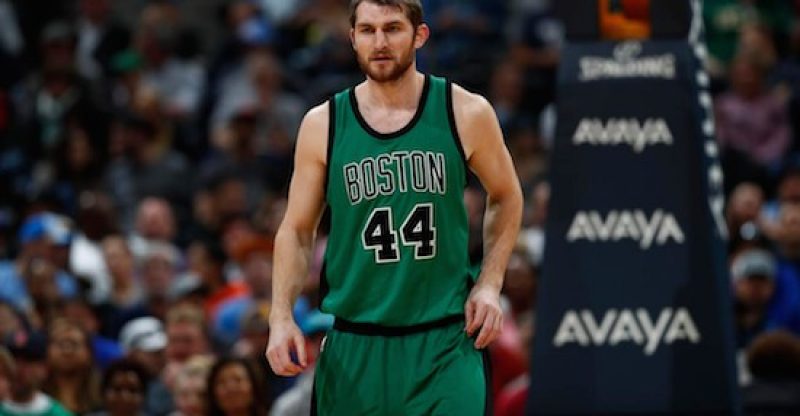 With the offseason winding down, it’s clear the Brooklyn Nets’ roster looks drastically different. However, this wasn’t because of their moves in the free agent market, contrary to expectations of the team at the beginning of the summer.

There was good reason to believe the Nets would make a splash in free agency this year. Their plethora of cap space — nearly $34 million — already spoke enough volumes about what the team could potentially accomplish in the open market. Some thought this amount could land a top free agent, as well as some more accessories to complement their young players. In my free agency guide, I expected Brooklyn to focus primarily on restricted free agents, with contingency plans falling on more experienced veterans. (Big men candidates were a separate category, and my wildcards were probably my biggest fallacy of the year.) 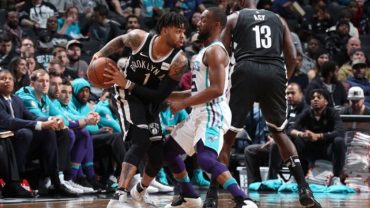