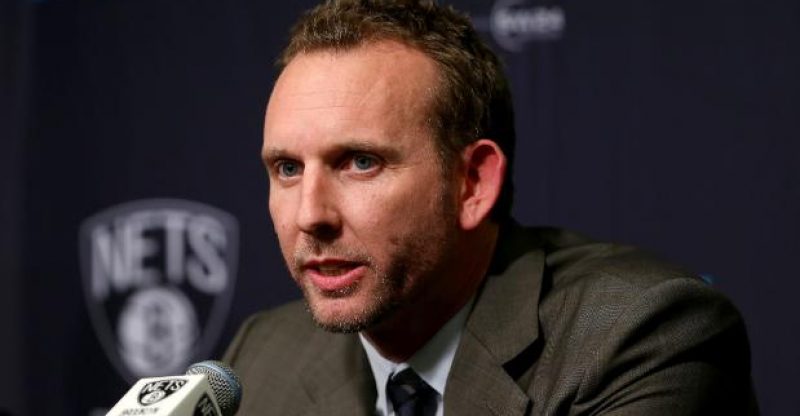 After an up-and-down season marred by injuries, Sean Marks and Kenny Atkinson were both very positive about the future of the Brooklyn Nets in their exit interviews. The Nets finished the season with 28 wins, which sounds far worse than it actually was. The team’s improvement despite trading away their franchise player in the offseason was encouraging, and a clean bill of health for either D’Angelo Russell or Jeremy Lin could lead to a very different season next year. Below are some of the key points from the exit interviews for the GM and head coach.

Sean Marks had a very clear message from the start of the press conference: the team’s final record was not the most important measure of the team’s success. “At the start of the season, you…asked how was progress going to be measured? And I told you it was never going to be measured with wins and losses.” The goal for Sean Marks this season was instead measured in the growth of the team’s players. He praised Kenny Atkinson’s coaching work and noted some of the team’s less-heralded players (such as Joe Harris and Spencer Dinwiddie) have made incredible progress over the last two seasons.

Marks was pleased with the team’s improvement despite the many roster changes brought about by injury issues. He also praised Atkinson and his staff for adjusting to those concerns: “Obviously, with the injury situations that happened, that threw a wrench in the works for us…Kenny and his coaching staff [were] able to navigate that and put players in different situations to succeed.”

In looking toward the future, Marks made it seem as if the Nets will probably not look to make a major move in free agency this offseason. However, he did quite clearly set the stage for future changes:

“At some point, that’s going to change, whether it’s this coming year or in the future, where now we’ve got to start winning games. When the roster tweaks a little bit more and the current guys…develop and seize their opportunity. We already know we have an ownership group that is willing to fork out big money when the timing is right.” – Marks

Sean Marks has been very patient as a GM thus far, and his refusal to make hasty win-now moves has put the franchise on a path towards steady improvement. Marks will clearly continue to be patient. However, his willingness (and ownership’s) to spend big when the time comes is encouraging.

Highlights from the interview can be found here.

Kenny Atkinson, like Sean Marks, does not appear to be measuring progress in wins and losses. Instead, Atkinson is focused on development as the Brooklyn Nets enter the offseason. With three picks in the 2018 draft, the Nets will be looking to add more young players for Atkinson to develop this offseason no matter what Marks and ownership look to do in free agency.

Atkinson was encouraged by the growth of some of the Nets’ young players. He hopes to be able to get the same commitment to improvement from some of the newer Nets:  “We can look at the guys that made the commitment last offseason, and hopefully they saw the improvement…whether it’s D’Angelo or Jarrett or Allen, they’re going to say ‘Man, I’m going to buy into this.’ The proof will be in the pudding when we…talk about the commitment and buy-in, but I expect full commitment.”

He continued by indicating that he was pleased with the players’ exit interviews and how they seemed to show the commitment that he was hoping for: “That’s the feedback we got in exit interviews…that [players] buy into the whole program. So I expect full participation, enthusiasm for what we’re trying to do here in the offseason from all those guys.”

The Brooklyn Nets might have fallen short of expectations this season from the standpoint of wins and losses. However, the growth of the team’s young players and the strong rookie campaign from Jarrett Allen all indicate a brighter future. For a team trying to measure progress instead of purely wins and losses, both Sean Marks and Kenny Atkinson appear to be pleased with the results. 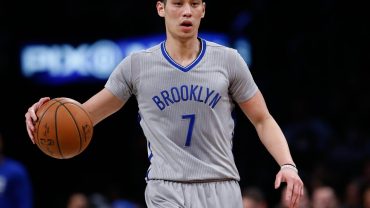