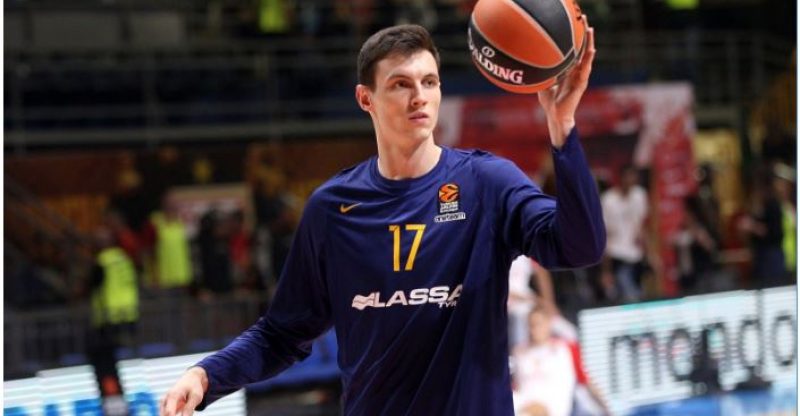 The Brooklyn Nets went a pick shorter than planned a week ago after the Dwight Howard–Timofey Mozgov “one man’s trash” deal. Still, Brooklyn fended off other hyena suitors for their remaining 2018 draft picks.

The front office comfortably selected two European prospects in Dzanan Musa and Rodions Kurucs. This does not seem to be the usual “European draft-and-stash” strategy, however.

Nets fans should have reason to expect a dazzling dose of intercontinental flair from the duo in the upcoming seasons.