However, the 19-year old has several areas of need. Ferguson’s poor performance in the Australian league was discouraging, simply outmatched by larger, veteran Australian pros. Ferguson’s frame is a skinny 186 pounds at 6’7”. He is RAW. He looked the part of a 19-year old player playing his first pro ball at times, making questionable decisions offensively, and seeing some lapses defensively. Ferguson is the definition of streaky as a shooter, and will need to work on his consistency.

For the Brooklyn Nets, Ferguson fits the team’s “long and athletic” archetype. He’s still a bit underdeveloped as a prospect, but the tools are there. Ferguson also had a draft workout with the Nets recently. If he can grow over the next few years and improve upon his overall feel, he could be a solid “dunks and threes” player in the NBA. 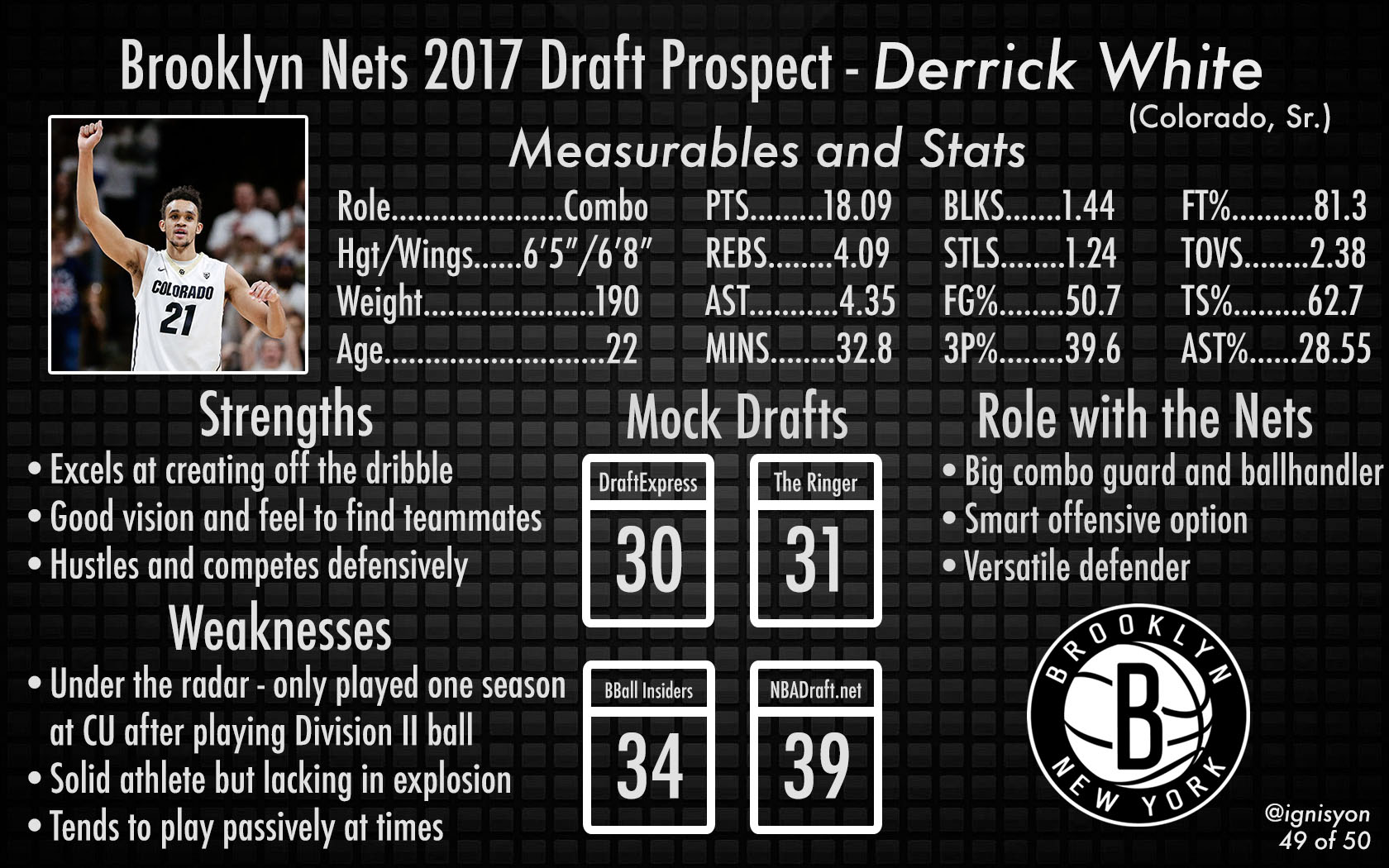