Jackson may struggle with a lack of versatility. He could be pinned to the shooting guard spot, not tall enough to slide to forward and not a strong enough playmaker to be a full-time point guard. That limits his upside greatly. Jackson also is inconsistent as a defender, looking great when locked in, but lackadaisical at other times. His game may depend on how he develops his defensive and playmaking skills. Jackson is also recovering from foot surgery, performed after he committed to the draft.

With the Brooklyn Nets, Jackson could be a super scoring sixth man. He’s one of the youngest players in the draft, still with lots of room to grow after limited minutes at Duke. If Kenny Atkinson can work his point guard magic and mold Jackson into a better playmaker, he could be deadly. But for now, he projects as just a flash scorer. 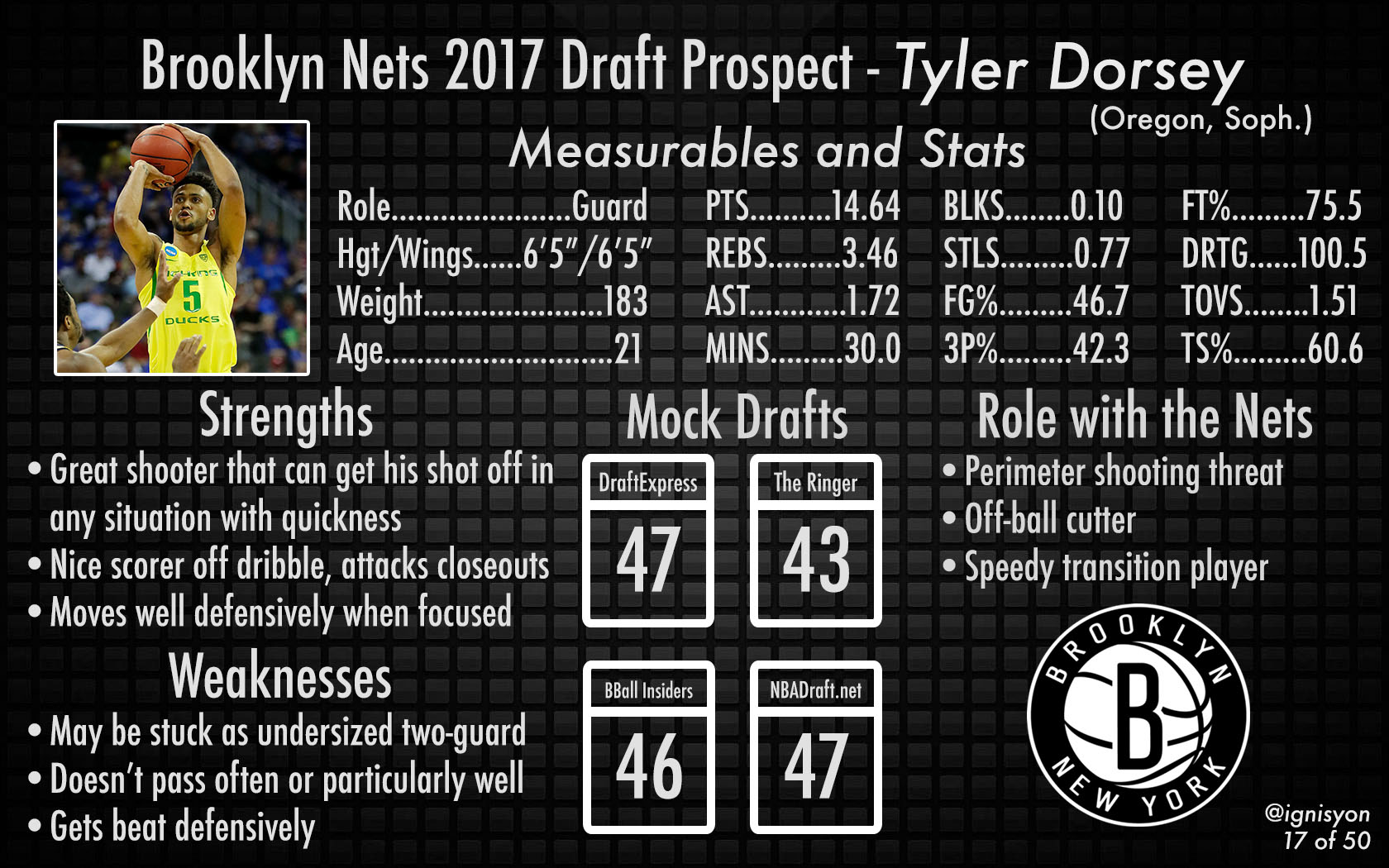