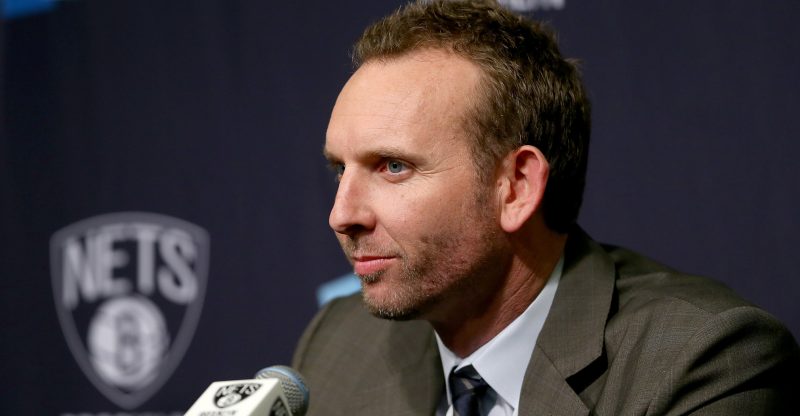 With Wall out for the next 6-8 weeks to recover from knee surgery, point guard depth is important. Shooting guard Tomas Satoransky is filling in for the five-time NBA All-Star in the meantime. Washington is on a four-game win streak and counting, although acquiring Dinwiddie would be insurance for the playoffs.

With the Wizards outgoing 2018 first round pick being lottery protected, the potential of having second-round sleeper Dinwiddie is quite the deal for both teams.

Mike Scott isn’t the kind of personality the Nets are looking for, but his expiring contract makes the trade easier to swallow. As far as on-court production, Mike Scott is a positive when it comes to putting points on the boards. Scott has three 20+ point games this season, impressively, with him playing less than 30 minutes in each of those contests. Scott is more than just a DNP pickup.

DeMarcus Cousins season-ending injury is putting the New Orleans Pelicans playoff race in danger, consequently, bringing hope to the bottom end of the Western Conference playoff seeding. The Denver Nuggets are 28-25, good enough for a speed date with the Golden State Warriors. The Nuggets playoff drought dates to the 2012-2013 season. That was the postseason which saw the Warriors and Nuggets matchup. Perhaps a second date is in the works. The Los Angeles Clippers are two wins behind the Nuggets.  Fortunately for Denver, the Blake Griffin trade might be the lottery kiss of death.

Emmanuel Mudiay isn’t locked in as the go-to backup point guard spot in Denver. Mudiay is shooting a career-low 39 percent in field goals. His three-point percentage is up, but his attempts are down. Mudiay’s on/off numbers aren’t in his favor either. Mudiay is on a rookie scale deal, therefore his presence on the team isn’t necessarily hurting the Nuggets financially. However, Mudiay’s underwhelming play could cost the Nuggets down the stretch of the regular season.

Spencer Dinwiddie’s overall season numbers don’t inspire any fist-pumping or eye-popping reactions. Digging deeper into his game logs will give you the bigger picture. The Nets are 3-7 in their last 10 games. In the three wins, Dinwiddie averaged 21 points on 55 percent shooting. Acquiring Dinwiddie from the Nets is a realistic addition for the Nuggets. The Nuggets putting lottery protections on the pick is vital to making this trade.

Richard Jefferson, like Mike Miller last season, was signed for off-court leadership purposes. Trading for Jefferson would be another example of the emphasis on character driven traits the Nets’ front office have recently embraced. Even if Jefferson doesn’t play another game in the NBA, his career experiences would influence the young Brooklyn Nets locker room.

All stats appear courtesy of NBA.com and Basketball-reference.com. 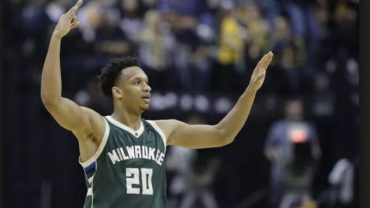