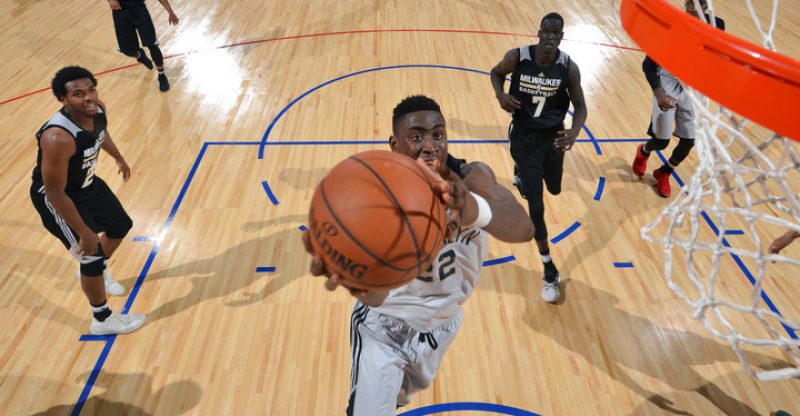 The Brooklyn Nets followed up their first Summer League win against the Atlanta Hawks with a hard-fought loss to the Milwaukee Bucks on Sunday night. After fighting to stay in the game for three and a half quarters, the Nets eventually fell 88-83 in Las Vegas. The Bucks were paced by a breakout performance from Rashad Vaughn. Brooklyn did a great job containing everyone but Vaughn, who ended the night with 31 points and had the announcers trying to anoint him as a “Nets Killer.”

After last night’s game, one thing is for sure: Caris LeVert is ready for the season to start. He played with a level of focus and intensity that isn’t usually seen in Summer League, hustling all over the court for offensive rebounds and taking advantage of whatever the Bucks’ defense would give him. LeVert finished with 18 points, three assists and seven rebounds, while shooting 9-of-18 from the floor. 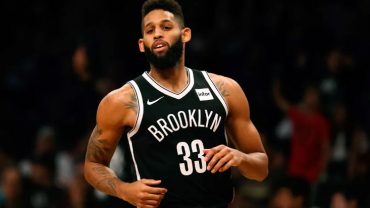