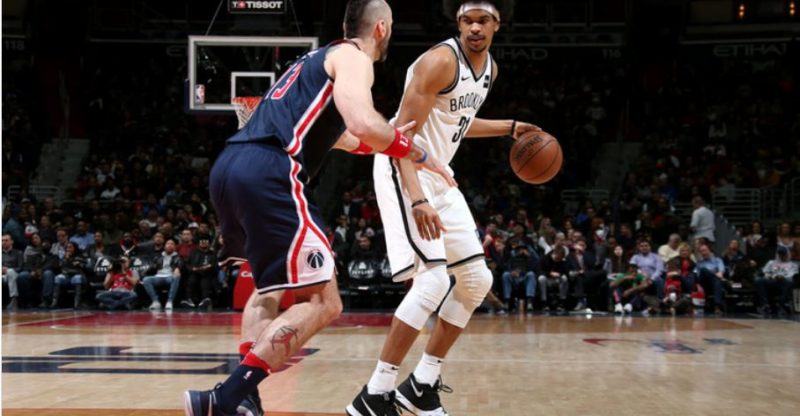 The Brooklyn Nets erased a 23-point deficit but were unable to complete the comeback, losing to the Washington Wizards 119-113 at Capital One Arena.

The Brooklyn Nets will rue a slow start and poor three-point shooting as they fell 119-113 to the Washington Wizards yesterday. The Nets came out with lacklustre effort and allowed the Wiz to shoot 54.5 percent in the first half to lead 59-39 at the half. On multiple occasions, the Wiz found themselves without a defender within five feet as they fired away from virtually anywhere on the perimeter.