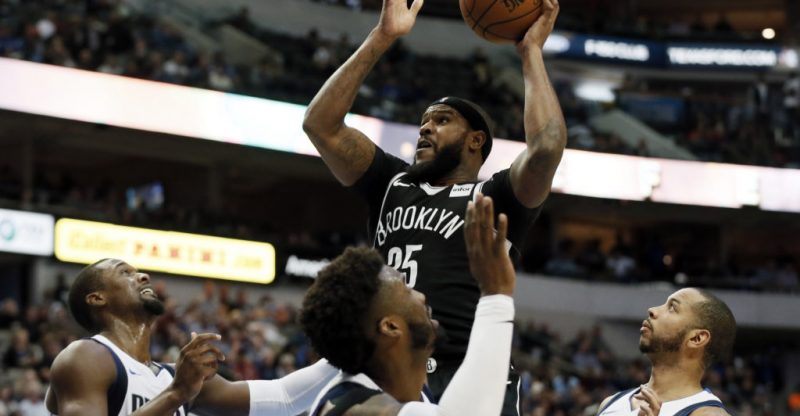 The Brooklyn Nets salvaged a 2-1 record from their quick Western Conference road stroll after winning 109-104 over the Dallas Mavericks. DeMarre Carroll led the game with 22 points and four offensive rebounds, while shooting 4-of-7 from deep. Brooklyn took advantage of the backcourt size advantage and Dallas’ tendency to settle for half-court offensive possessions by crashing the offensive glass for 14 offensive rebounds.

The Nets really dragged their feet defensively in the first half, as it seemed they could not wait to go back home to Barclays. Perhaps too much Texas brunch. The usual energy in the passing lanes and on jumper contests noticeably lacked. The Nets proved kinder to Germans than Julio Cesar, as Maxi Kleber and Dirk Nowitzki may as well have been going through an extended shoot-around session. The Nets only generated two turnovers in the second half, and those turnovers occurred on back-to-back second quarter plays.

However… the ol’ Brooklyn try-hard defensive activity returned in the second half. With more emphasis on smaller, more switchable lineups, defenders rotated for help more quickly and denied the ball more effectively. The active rotating begat more incidental contact as well and a few frustrating fouls. But, that is the trade-off to accept.

The main beneficiary of the small ball lineups in the second half proved to be 6-foot-7 Trevor Booker as the nominal center. Booker dominated the Dallas front-court with his energy, strength and quickness. Whether crashing the offensive glass, bullying in the post, filling the transition lanes, or driving from the top of the key, Booker feasted regardless. The legendary, but unfortunately ancient, Dirk Nowitzki ceded defeat to the exuberance of Booker early, yet had no choice but to withstand more unmerciful blows.

Blight at the Stripe

Brooklyn shot 14-of-25 from the free throw line in Dallas. The team is now 26th in the league in free throw percentage. Both are less than ideal. 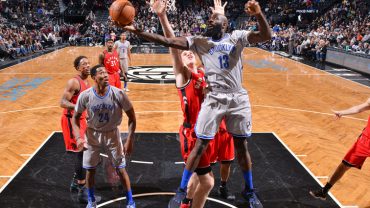