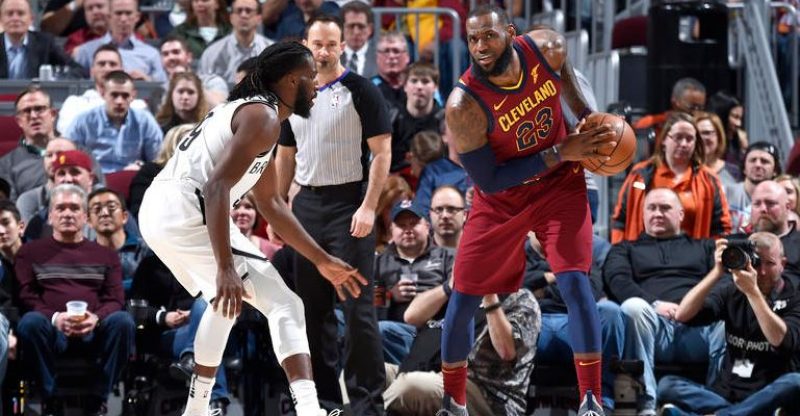 The Brooklyn Nets and the Cleveland Cavaliers lunged at each other’s necks the entire game. However, the Cavaliers would get the satisfaction of the final death blow into the jugular with a 129-123 escape. With the home victory, the Cavaliers took the lead in the season series with a final meeting in Barclays awaiting March 25th. Probably better yet for Cleveland, the first round pick tied to the Nets’ record remains with the 7th worst lottery odds.

D’Lo Off the Ball

Against Cleveland, D’Angelo Russell had his best post-injury-comeback game with a 25 point outing. Russell has obviously had nights like this before. Yet, how Russell succeeded tonight may open avenues for more consistency from him.