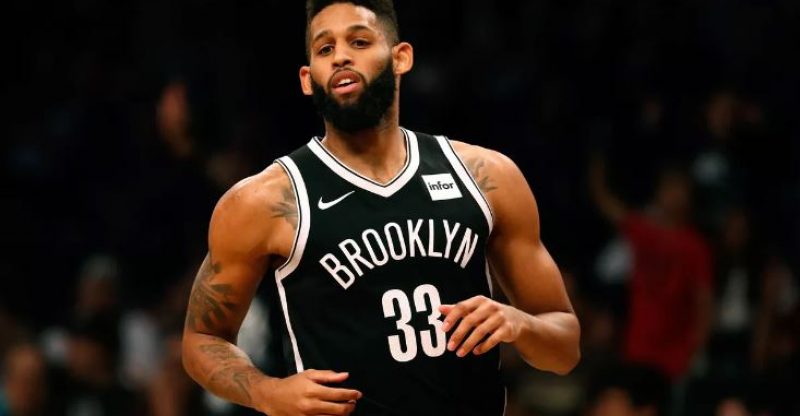 As this season has gone on, it’s been a tremendous struggle for Allen Crabbe. Compared to last season, he can’t throw the ball into the East River. The money he garnered two summers ago was an overpay, but Crabbe was still putting up 10.7 points a night and connecting on 44.4 percent of his threes, which was the NBA’s second-best clip. This year, unfortunately, Crabbe’s clip from downtown has slipped to 36.1 percent; he’s also shooting 42.0 percent on twos. His scoring’s up to 11.8 a night, but that’s because he’s making more threes (2.4) compared to last campaign (1.7).

Crabbe’s first couple of months in Brooklyn were particularly hard on him, and it peaked during December. No matter what happened, the shots just didn’t fall. He finished the month with a field goal clip of 35.2 percent, and his mark from outside was downright nauseating at 30.7. There were three separate instances where Crabbe took more than 10 threes and managed to make less than 25 percent of them:

The good shooting nights were few and far between. That had a supreme hampering on the rest of his game. When a player like Allen Crabbe is so heavily invested in the outside shot, it’s vital that it falls. so his entire repertoire can be effective. Teams were able to start helping off more often despite his reputation, and they soon took away his ability to put the ball on the deck by sagging off a bit more than usual. Not getting good looks at the rim and the free throw line saps confidence, and that’s something all great shooters possess. Furthermore, Crabbe’s most effective to the Nets as a catch-and-shoot guy — especially from the perimeter. There is, however, a silver lining in this dark cloud. 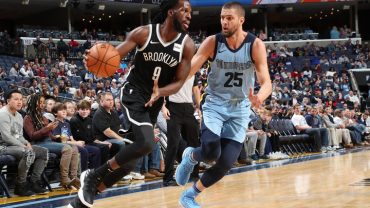