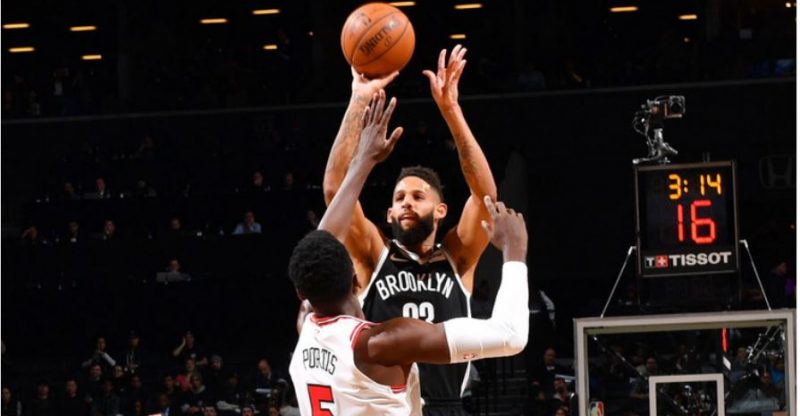 After being traded for pennies on the dollar from Portland, Allen Crabbe has found a home in Brooklyn. Throughout the year he showcased enticing potential, an elite (if not inconsistent) shooting stroke, and a knack for scoring. Here’s how he did it:

Sure he wasn’t able to do this with any real consistency, but he still was one of the most valuable shooters the Nets had this year. His raw three-point percentage won’t impress anyone (37.8%) but he shot an elite 40.7 percent off the catch on six attempts per game. The prowess he brought on the perimeter was especially important to the Nets because they really didn’t have any shooters outside of him to make the offense run the way it was designed. 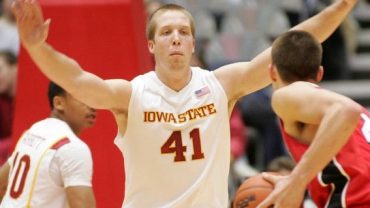