A community for Brook-Lin Nets and Jeremy Lin fans. Home of Linsanity University. Please check out our original, in-depth articles in the Articles & Games Section. https://www.facebook.com/BrookLinDotCom 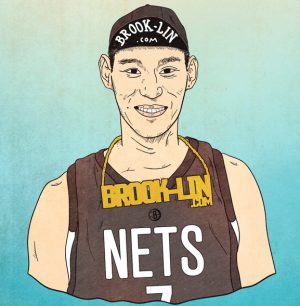 Linsanity Fan @Brook_Lin_Com
It’s time to #UnleashTheLin. We are looking for more good writers. Please comment below the articles to provide feedback to the author and to interact with other Nets fans.
The views and opinions expressed on this web site are solely those of the original authors and other contributors. These views and opinions do not necessarily represent those of Linsanity Fan, the Brook-Lin.com staff, and/or any/all contributors to this site. 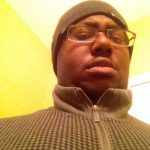 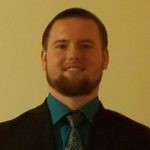 Grant Afseth @GrantAfseth
Grant Afseth is a student at Arizona State University. He analyzes the Indiana Pacers for @IndyCoverage, the editor for @Original_Turner‘s official website, and a contributor to Brook-Lin.Com 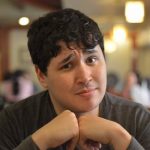 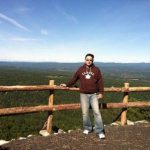 Frank Chun @BrookLinNets7
Frank Chun is a passionate fan of the Brooklyn Nets and the New York Jets. He loves to talk about sports and he is now a blogger. Frank currently lives in Long Island, NY and he definitely plans to travel to Brooklyn more often to watch Jeremy Lin play. It should be a fun season. 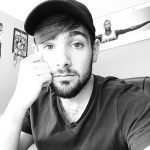 Zach Cronin @zach__cronin
I write and hoop. That’s pretty much it. Editor at ESNY and the founder of TBN Media. Work has been featured on SI and B/R. My favorite athlete is Isaiah Thomas because I can look him in the eye.

Nathan Gottlieb @zukovka
Nathan Gottlieb is a former sportswriter for the Newark Star-Ledger who covered the Knicks, Nets, Yanks, Mets and other NY sports. He is the author of six published mystery novels, “The Hurting Game,” the first Frank Boff Mystery, and its five sequels, “The Punishing Game,” “The Killer Sex Game,” “The Payback Game,” “The Death Dealing Game,” and “The Zero Tolerance Game.” Gottlieb lives in New York, where he writes for HBO’s boxing website and is working on a seventh book in his series. For more about the Frank Boff Mystery Series and Nathan Gottlieb visit his website at nathangottlieb.com. 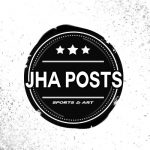 Jason Ha @JHAposts
Jason Ha is a sports enthusiast who has a huge interest in basketball in particular. He watches a lot of Lin games and like to analyse and write about how he and his team are getting on. Jason has his own blog where he writes articles on sports such as soccer and basketball. His blog is https://jhaposts.wordpress.com/ Jason lives in Kent, England. 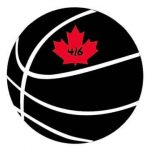 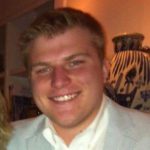 Nicholas LeTourneau @nick_lt
Nicholas is a senior at the University of New England and a D-League reporter for SBNation’s Ridiculous Upside. Bringing several years of experience, Nicholas will focus on player evaluation, game recaps, and covering the Long Island Nets. If you like an abnormal mixture of Ricky Ledo highlights, Arrested Development quotes, Overwatch memes, and the Nets; follow him on Twitter. 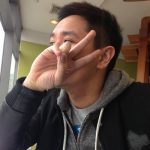 Charles Maniego @ignisyon
Charles has been following the Nets from the Jason Kidd NBA Finals days. He aims to provide in-depth content on the Nets and the NBA, providing clarity to the stats. His work can also be found on The Brooklyn Game, Nothin’ But Nets, and Hashtag Basketball. Follow him on twitter @ignisyon for fun takes on basketball, pro wrestling, and life.

Christian Milcos @ChristianMilcos
Christian Milcos is a freshman at Marist College and has been writing about basketball for four years. He started reporting for his high school’s newspaper and ultimately took over as editor-in-chief. He expanded his horizons two years ago when he began a unique internship with http://Youth1.com . His other work can be found at http://TheBrooklynGame.com and http://NothinButNets.com. He lives by a quote from the great Mikhail Prokhorov, “I’m addicted to sport.” 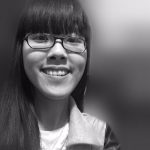 Sandy Mui @SandySMui
Nets Content: Assignment Editor at Brook-Lin.com, Writer at The Brooklyn Game and Host/Producer at the Brooklyn Revolution Podcast. Lead Editor at 16 Wins A Ring and Editor at Unbalanced. A hopeless romantic, probably. 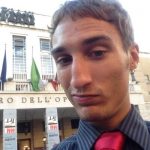 Matthew Pisani @pisannd5
Matthew is a huge sports fan and is currently getting his Master’s in Sports Journalism from Quinnipiac University. He currently also writes for onthebanks.com which covers Rutgers Athletics and received his bachelor’s in Journalism and Philosophy from Rutgers as well. Matthew has been a Nets fan for over 15 years now and resides up in Connecticut, where, thankfully, they still get the YES Network